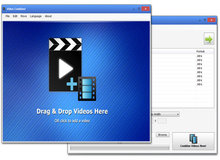 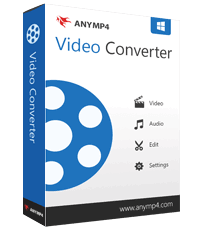 Video Combiner is a useful video merging software tool for Windows. This handy video utility enables users to combine videos in multiple formats into a single video file in bulk at one time, and has a variety of adaptive video resolution to choose from.

Video Combiner can mix and concatenate video files in multiple video formats at the same time, so you can easily combine mp4 and join other video file formats into one video at once. 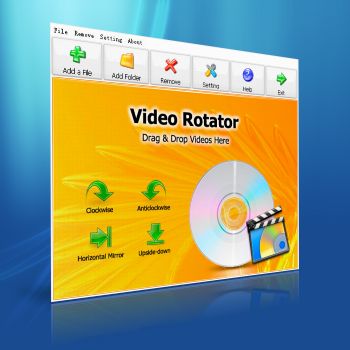 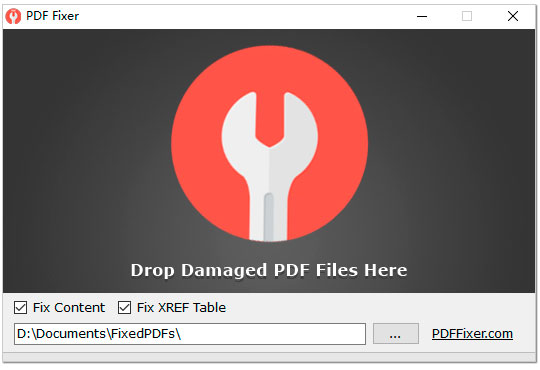 PDF Fixer is a free PDF repair utility which fixes corrupt PDF files by restructuring the damaged PDF data, rebuilding XREF tables and then recovers those PDF documents back. 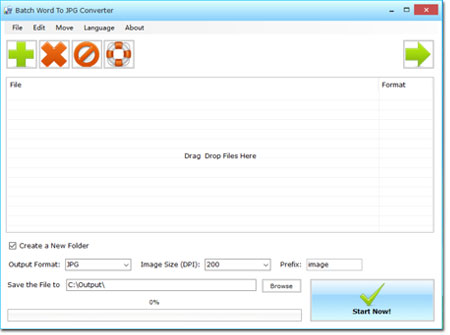 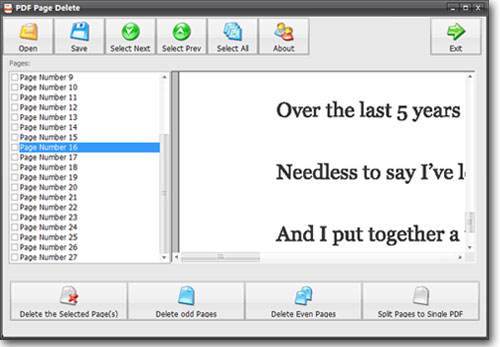 PDF Page Delete is a small application enables users to split and delete pages from PDF. The program can fast delete PDF pages you selected and save the result to a new PDF file, or split every PDF page to a single PDF file.

You have to add two videos before pressing "Combine Videos Now!"
and will then be asked to use Free or Pro. Select Pro, close the opening Website,
return to the program and enter the Registration-Key from the "readme.txt".

Rainy Greetings from the northern coast of Germany

A very odd registration process where you have to add some files and begin the process of combining before you get a warning that you are using the free version and prompted to update, where you are then presented with a field in order to enter the serial number.

It has CPU acceleration but no GPU, which makes the process slower than it might otherwise be, so an improvement that would help for future versions.

The interface is simple with options for output format, bitrate and screen size, so not hugely customisable.

What I would like to see is an option for the final video to contain optional chapter points that would mark the point between each video.

It probably has limited use and many video editors may do a better job but for a basic add files and press the minimal amount of button job, useful to have in the toolkit.

As with the previous giveaway of this last year, this will not function under XP or Vista as installed as it relies upon FFMPEG installed in the data sub folder that was built for Windows 7 or above. When you press the combine videos now button after adding videos to the list it will throw up procedure not found in kernel32.dll errors by ffprobe.exe as the program uses the FFMPEG ffprobe.exe to get the paramaters of each video file to figure out what it can do with them using the rename FFMPEG.EXE file coder.exe
It is possible to replace the windows7 and above builds of ffprobe.exe ffplay.exe and coder.exe/ffmpeg.exe with vista or xp compatible builds if you have them and then it could work under vista and xp too.

If you can get this to run the unlicensed version of FFMPEG on your system you will find it provides no control of the output compression level or codec choice of the output video. e.g. AVI, MP4, MKV, MOV are all video container formats and can contain various codecs for both the video and the audio streams not to forget each codec will have its own compression level controls. We cannot choose what codecs are used or the compression profile that is used. It apears to try and use AVC h264 codec in all containers that can contain such a video stream including those that should NOT have a h264 codec like .mpg which should be an mpeg2 encoded format! And .VOB output type... yup it puts AVC h264 encoded video stream in a DVD specific VOB file.... that will never work if you want to put that on a Video-DVD!

Simple interface, easy to use. I read the instructions publisher's webpage and had no problems making my test video combo.

I mainly wanted to add a note for others that you won't see where to enter the registration key until you go to make your first video. A box will pop up saying the video will be watermarked unless you register.

What Calendar
Keep track of your schedule and share it with others using Calendar.
Fiyat indirimi: $0.99 ➞ ÜCRETSİZ

Remote Drive Pro for Mac
Turn your iPhone or iPad into the wireless flash drive for your Mac.
Fiyat indirimi: $4.99 ➞ ÜCRETSİZ