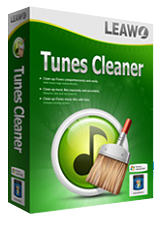 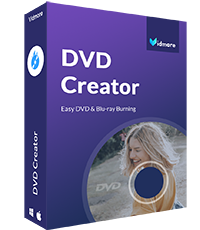 Leawo iTransfer is a powerful iPad, iPod and iPhone transfer program which makes the data transfers among iOS devices, iTunes and PC incredibly easy, and it also helps to backup iPhone, iPad and iPod data to computer. Special 30% OFF time-limited sale.

Leawo Blu-ray Ripper can help you easily decrypt and convert Blu-ray/DVD to video and extract audio from Blu-ray/DVD for saving in multiple formats and playing back on various media players. It decrypts Blu-ray discs with AACS, BD+ and the latest MKB protection, and converts CSS-DVD discs. Also, it allows you to edit source Blu-ray/DVD videos, create 3D movies of 2D Blu-ray/DVD movies, etc. Special 40% OFF time-limited sale.

All very well and it does clean duplicates, but it removes duplicates that belong in different albums leaving albums missing content.

ABC Memory Match
ABC Memory Match is a game of memorization skills, designed for the entire family and suitable for people of all ages.
Fiyat indirimi: $0.99 ➞ ÜCRETSİZ